Timor-Leste is a small island nation at the bottom of Indonesia’s archipelago, just North of the Australian outback.

It is a nation where every family has a horror story, having suffered under occupation for 24 years. It was less than two decades ago that many Timorese lived in fear; one third of the population were executed, “disappeared” in the middle of the night, or starved under forcible displacement. The torture centers in the cities are still alive in the memory of many. The number of families who have lost a father, the number of people who lost virtually all of their childhood friends, is staggering.

It is a country that could be caught today in the cycle of revenge and violence. Or it could have collapsed under the weight of the nightmare and become a failed state. Instead, since 1999, under enlightened leadership and with the support of many in the international community, Timor-Leste has been experiencing a rebirth.

It has struggled at times with poverty and the growing pains of a new nation. At times the country has experienced, and resolved, civil conflict.

But today, wherever you turn in Timor-Leste, you cannot miss the joy of expressing a culture that was once in danger of being lost. 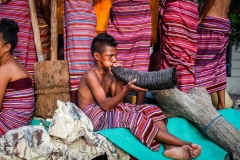 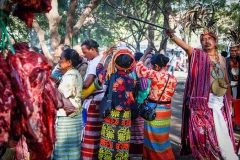 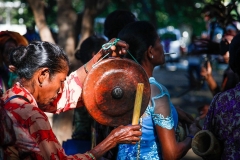 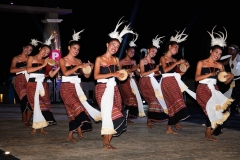 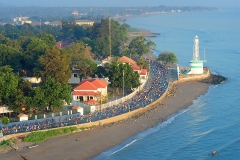 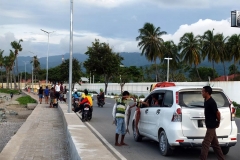 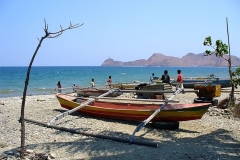 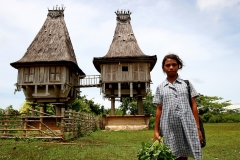 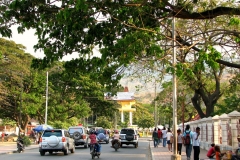 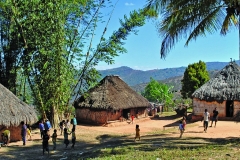 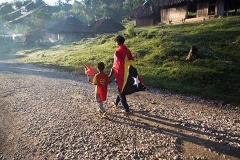