Newsweek: America, We’re Looking at You with Our Jaws on the Floor 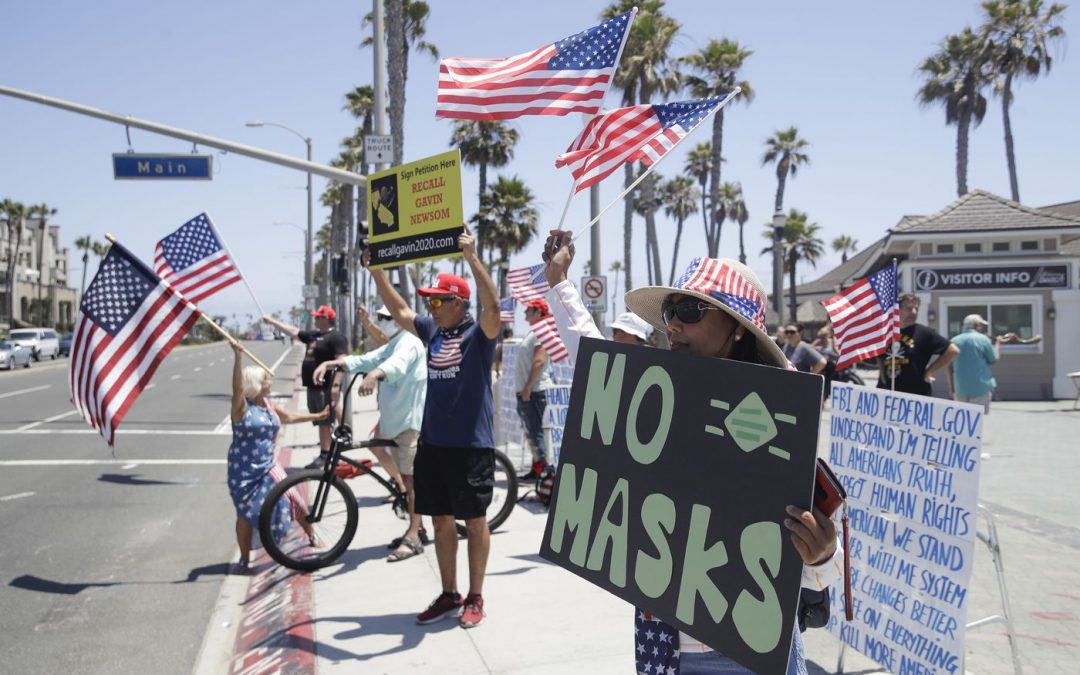 White House Press Secretary Kayleigh McEnany recently said, “the world is looking at us as a leader in COVID-19.” She is half right. The rest of the world is indeed looking, not with admiration for U.S. leadership, but with dropped jaws.

We are appalled and saddened to see rising infection rates in 48 U.S. states, Americans throwing tantrums when asked to wear a mask in a store, and American leaders acting with reckless disregard for American lives. We fear we may be witnessing a nation that so many of us admired and even venerated taking the final tumble off the pedestal of international leadership.

After World War II, the United States invested in rebuilding Europe and Japan, creating new markets for its goods, ushering in an economic boom and building brand America. Today, it’s astonishing that America’s corporations and wealthy citizens are silent while America’s brand becomes a laughing stock. In exchange for tax breaks, wealthy Americans have kept quiet while the U.S. President ridiculed, denigrated and bullied America’s traditional friends and allies, started a trade war with China that American farmers and consumers paid for, and undermined the United Nations at a time of great need around the world and halted funding to the World Health Organization.