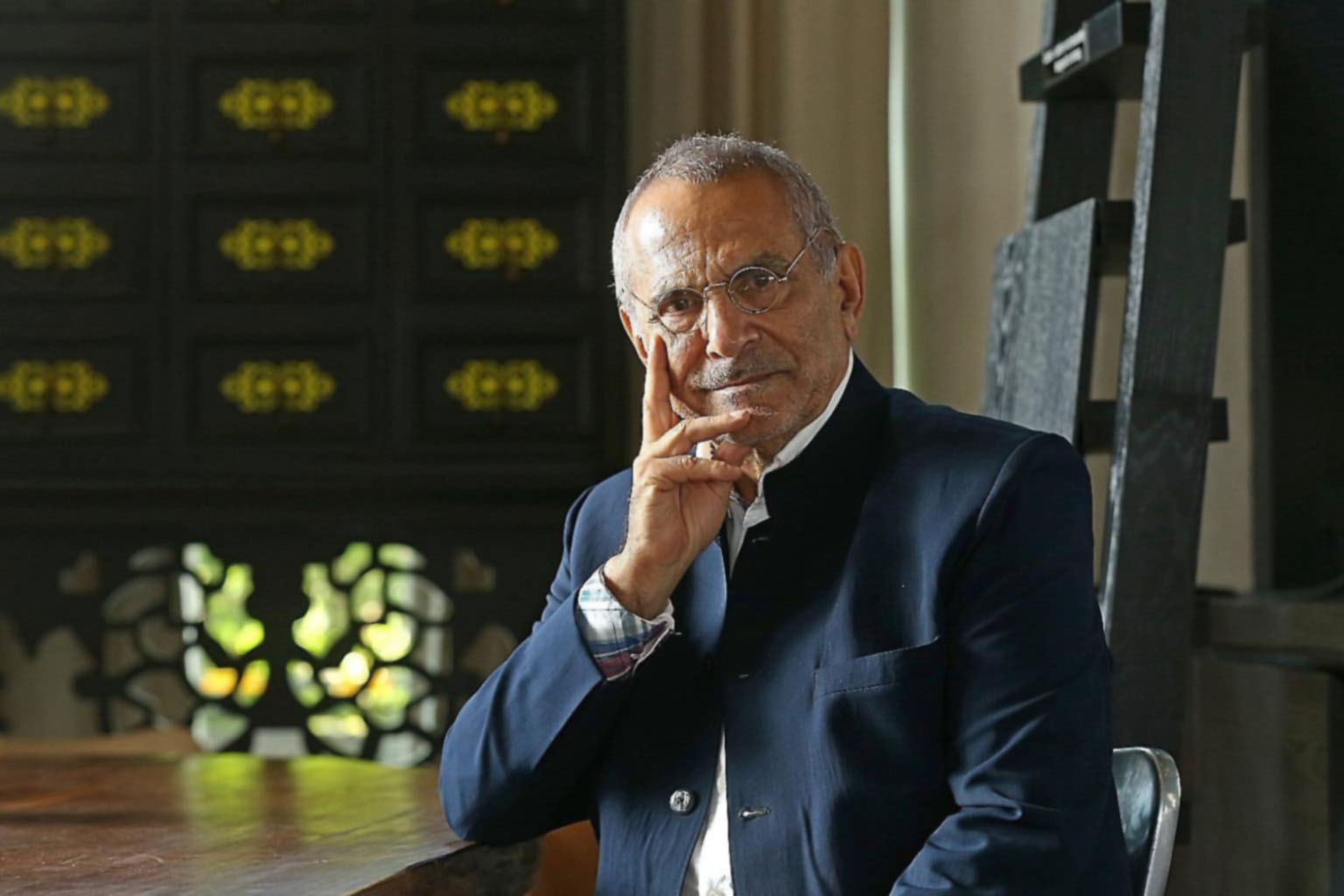 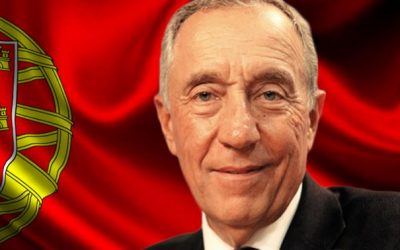 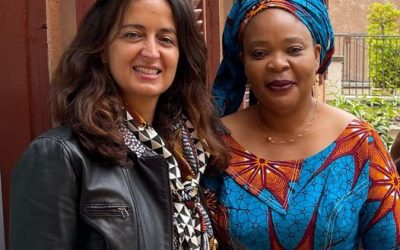 Dear MR PRESIDENT: CONGRATULATIONS FOR A LANDSLIDE VICTORY!!!! I AM VERY HAPPY TO HEAR THE NEWS!!!! NOW GET READY FOR THE REAL HISTORY MAKING!!! WISHING YOU A FANTASTIC PRESIDENTIAL TERM!!! M Yunus Nobel Peace Prize (2006), Founder of Microcredit

Singapore: A decade after being unseated, Jose Ramos-Horta is headed back to East Timor’s presidential palace where he will be in charge of resolving the country’s bitter political feud. The Nobel Peace laureate and former president romped to victory in a run-off vote...

The Nobel prize winner José Ramos-Horta has scored a landslide victory in Timor-Leste’s presidential election, according to preliminary results published by the election secretariat. The 72-year-old secured 397,145 votes, or 62.09%, against incumbent Francisco... 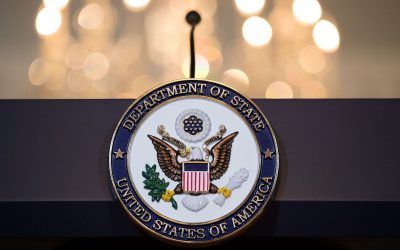